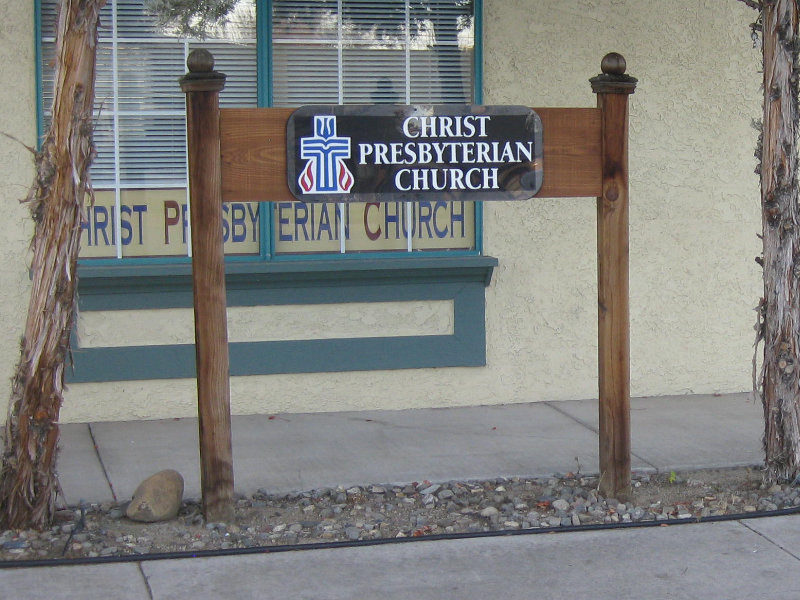 Christ Presbyterian Church focuses on a Bible-centered personal faith in Jesus Christ with the Holy Spirit to guide our lives.  We support local, national and overseas Mission programs as well as
providing Worship, Christian Education and Mission support to our community.

Christ Presbyterian Church began in January 1990 in the Gardnerville-Minden area of Nevada, when a small group realized the real need for a Presbyterian fellowship in the Carson Valley.
We began holding Bible studies in area homes. After the Presbytery of Nevada recognized the fellowship in September 1990, we held Sunday afternoon services at Coventry Cross Episcopal Church.
Later, our growing congregation began meeting in Douglas High School, and then in The Record-Courier building. Toay, the church meets in its new facility located at 1528 Highway 395, Suite #130
On May 12, 1996, the congregation was officially chartered by Nevada Presbytery as a new Presbyterian church.
In November 2013, Pastor Carl Dahlen assumed pastoral duties at Christ Presbyterian Church.  He served the church until his retirement. 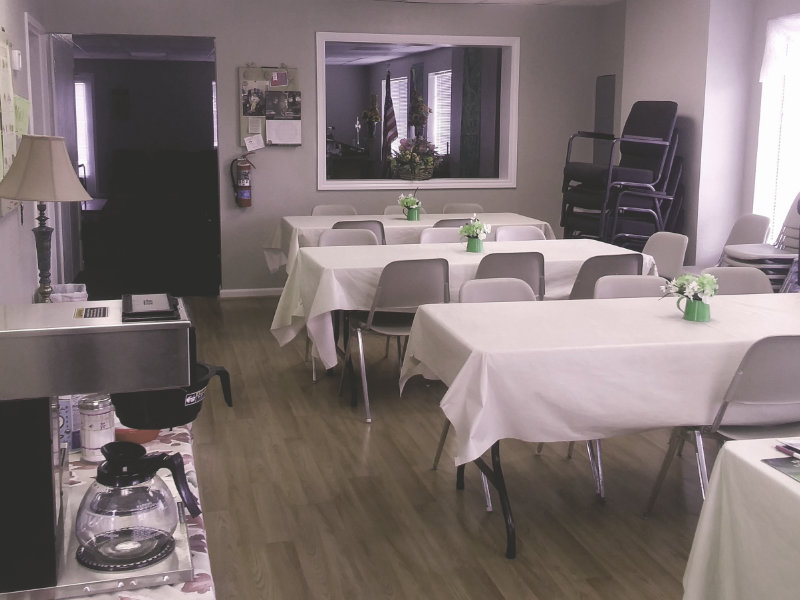